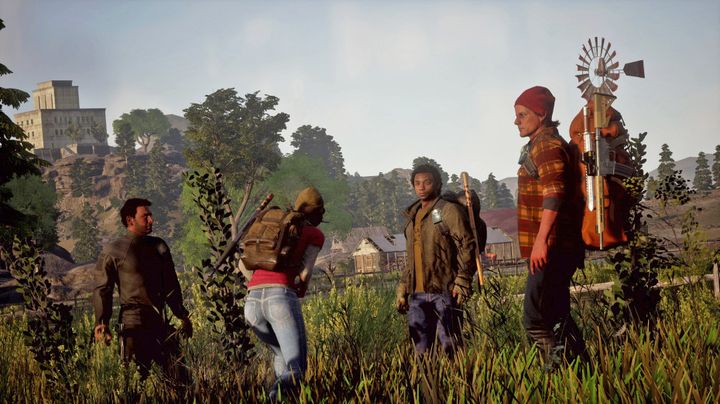 ADVERTISEMENT
The original State of Decay was considered by many to be one of the best zombie games of this generation. And its sequel looks to follow suit next year by offering more of the same survival, open-world gameplay that made the first game so great.

Like the previous game, this will have the same variety of characters to take control of, from tough boys to farmers, and a need to create a sustainable community that can survive (and thrive) in the game’s zombie-infested world.  Actions will have consequences like in the original game, and players will have to balance the risks when embarking on missions here. For instance, going for a weapons cache while leaving your base unprotected might expose to a deadly zombie attack, but might yield valuable rewards too.

All in all, it’s clear that State of Decay 2 is a zombie game many will be looking forward to next year. And if Undead Labs’ game does turn out to be as good as the original, players surely are in for a treat when it hits shelves in 2018.

Release date: Spring 2018. Available on Xbox One and PC.