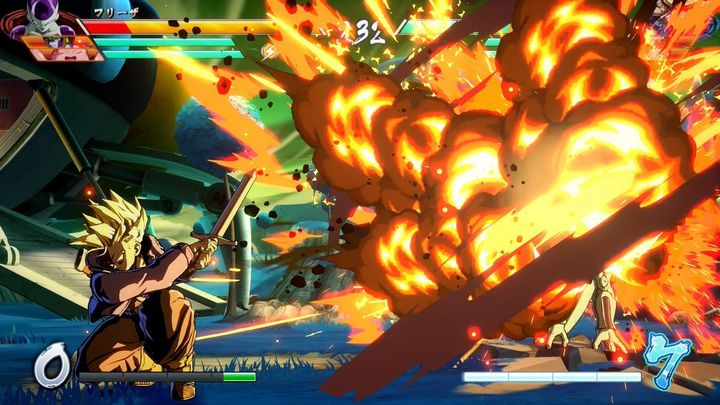 ADVERTISEMENT
Despite the fact that some top fighting games like Injustice 2 and Tekken 7 have already hit the market this year, it appears 2018 could also end up being another great year for fighting game aficionados. This is because Dragon Ball Fighter Z will be coming out in early 2018, a game which was one of the better-looking PS4 exclusives shown at this year’s E3 show in California.

Fans of the Dragon Ball anime will no doubt be looking forward to this one then, especially taking into account that the fighting action not only looks like it will be exciting and dynamic judging by the E3 trailer below, but this is also a game which will boast some pretty incredible graphics too. And this will not only feature well-known anime characters like Goku and Cell, but it’s been confirmed that series’ regulars like the sword-wielding Future Trunks will also be part of the game’s roster when Dragon Ball Fighter Z debuts early next year.