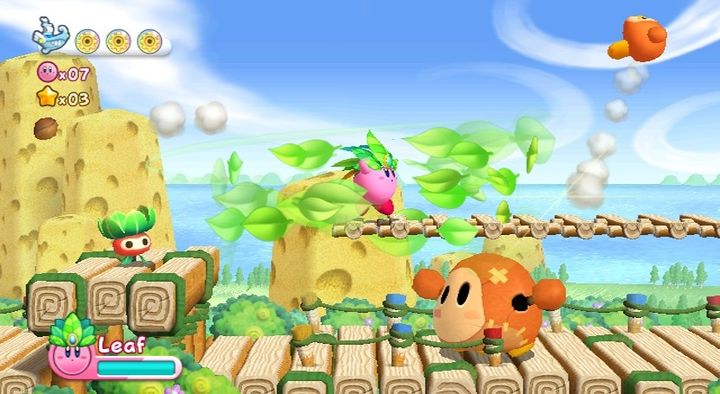 ADVERTISEMENT
Kirby has always been one of Nintendo’s most-loved characters, even if the cute hero has always played second fiddle to the likes of Zelda’s Link and the iconic Mario. But Kirby will be able to prove he is as much fun as other Nintendo characters next year, as the Japanese company announced at E3 that a new game in the series will be released in 2018.

This new Kirby game will be hitting the Nintendo Switch, and like earlier releases looks like it will feature the same winning mix of platforming and combat that made previous Kirby games a ton of fun to play through. So here’s hoping this Nintendo Switch debut of Nintendo’s legendary character turns out to be a success when this hits shelves next year, then.