5. Focus on co-op gameplay, not made by Rocksteady 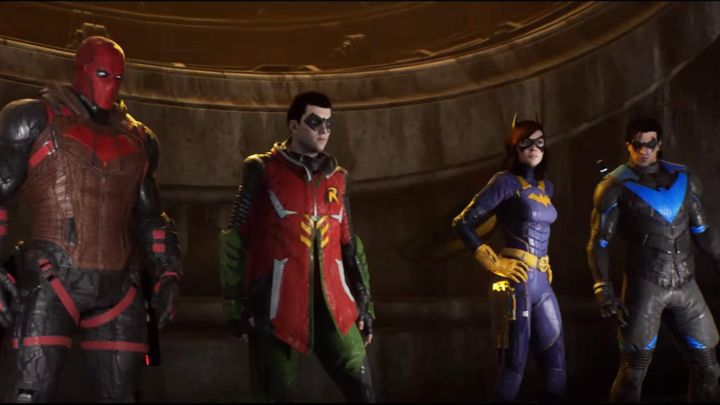 Of course, Rocksteady are hard at work on their Suicide Squad game (coming in 2023), so couldn’t take care of development here. Nonetheless, the gameplay trailer put out by WB Games Montreal for their Gotham Knights game does look pretty good truth be told.

Also, the game’s focus on multiplayer co-op might be slightly worrying for some though. This is because the Batman: Arkham games offered intense and atmospheric single player experiences, and hopefully WB Games Montreal hasn’t focused on the multiplayer aspect of the game at the expense of the solo experience… And regarding the co-op, the fact that four player co-op is not being offered despite the game featuring four playable heroes might be a controversial decision in the eyes of some gamers. It would be great, though, if Gotham Knights turns out to be the superhero game fans are hoping for when it’s released on October 25 this year.