Gotham Knights surely is one of the most eagerly anticipated games of 2022. This new superhero game from Warner Bros. Montreal will be hitting shelves on October 25, 2022 this year. It won’t feature Batman (who apparently passed out at the end of the Batman: Arkham Knight game), and instead lets players control Batgirl, Robin, Nightwing and Red Hood in a crime-infested Gotham City.

The game has been controversial before launch, though. This is due to the way Batgirl is described in her bio, availability on certain consoles and regions and other things. So here follow the top 5 Gotham Knights controversies to date.

1. Not coming to last-gen consoles 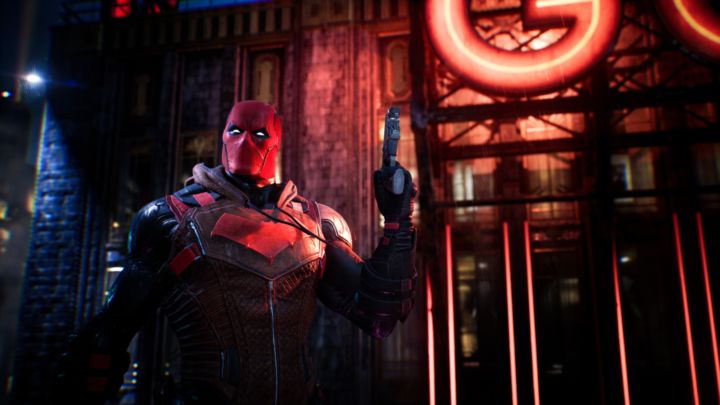 ADVERTISEMENT
Gotham Knights was originally announced at a DC Comics event in August 2020. According to Warner Bros., the game would be coming out on PS4, Xbox One, PC, PS5 and Xbox Series X/S, so people expected to be able to play the upcoming superhero game on their PS4 and Xbox consoles, then.

But then the next-gen consoles arrived in late 2020, and at some point WB Games Montreal (the people behind the game) must have thought it was a better idea to release the game on new-gen hardware only. Actually, it was recently announced that Gotham Knights would not be coming out on PS4 and Xbox One, a controversial move which caused disappointment amongst the millions who still game on last-gen hardware. The reason according to Warner Bros. is to “provide players with the best possible gameplay experience”, which may actually be the case now that they are not bound by the limitations of the old consoles. But this is still a bummer for PS4 and Xbox One users who were looking forward to kicking butt as Red Hood (or any of the other protagonists in the game) in Gotham City this fall.