3. No Russian version of the game 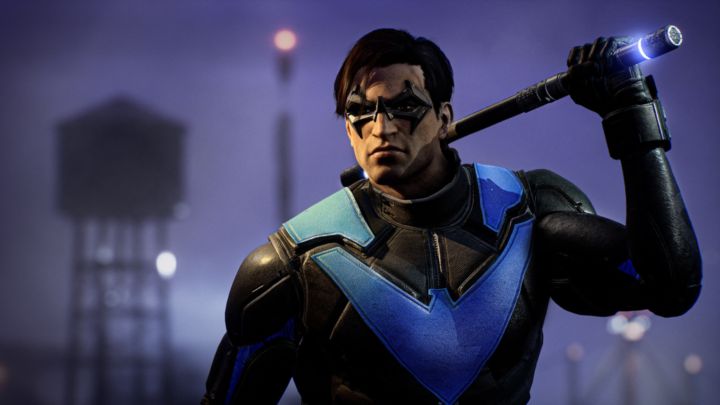 ADVERTISEMENT
Although support for the Russian language has been a feature of Warner Bros.’ games over the years, the company chose to remove Russian localization from its Gotham Knights game this year, revealing this was due to “the political fallout from the Russian invasion of Ukraine”.

This was a somewhat controversial move taking into account that many Ukraine players likely rely on the Russian localization to enjoy a game like Gotham Knights. Plus, some may see this as unnecessary punishment leveled on Russian gamers, who will now not be able to play this latest game set in the Batman universe in their native language.

But apparently the ongoing war in Ukraine and the way the international community has condemned Russia for its military action in Ukraine has the people at Warner feeling uneasy about adding Russian language support (even subtitles) to Gotham Knights. Someone at the company has reportedly said Warner Bros. “is very afraid to upset the gaming press or cause trouble with social media”, something which has stirred controversy ahead of the game’s launch this fall, no doubt.