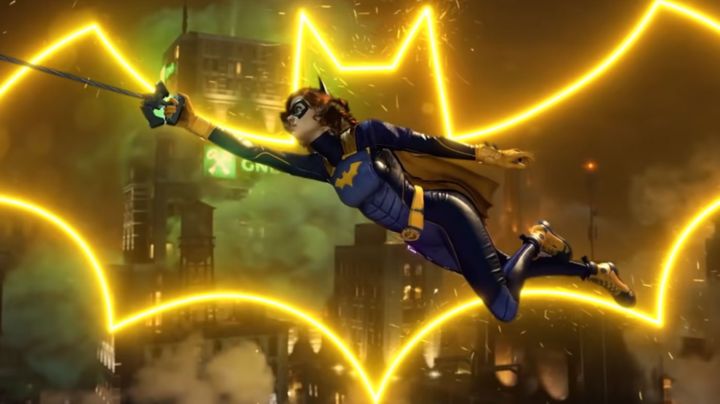 ADVERTISEMENT
Although Gotham Knights is a spiritual successor to the Batman: Arkham games, it won’t feature Batman as a playable character, as he’s presumed dead in the game’s story. This will be a “Batman game” without Batman, then, although players will be able to play as Batgirl in the game, aka Barbara Gordon.

The character of Barbara Gordon was previously known as “Oracle”, an informer and ally to Batman, but she now will be donning the Batgirl costume to fight crime in Gotham City and take on a mysterious organization known as the “Court of Owls”.

What rubbed some people the wrong way, though, is that Barbara was previously in a wheelchair, and her Gotham Knight’s bio suggested she recovered from disability due to her “raw willpower and determination”. This seemed to bring back an old comic book trope many dislike, and fans called out the game for it. This led Warner Bros. to make changes to Batgirl’s controversial bio, saying her recovery was due to “extensive training and rehabilitation”. Some of this will be shown in the game itself, so this might have been a case of too much ado about nothing then…