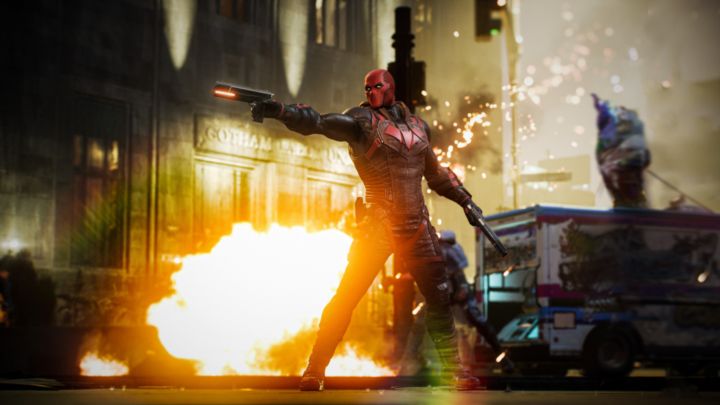 ADVERTISEMENT
Gotham Knights will boast several characters, much like the Batman: Arkham games made by British developer Rocksteady. These let you play as the likes of Catwoman and Nightwing aside from Batman. You played mostly as Batman in the Arkham games though, even if in Gotham Knights you’ll be able to play the entire game as either Batgirl, Nightwing, Robin and Red Hood (and switch between them at will too).

But Red Hood, also known as Jason Todd, has been controversial ever since developer WB Games Montreal showed off the character in a gameplay video this May. There’s the fact that Red Hood can use some sort of supernatural power to leap through the sky of Gotham City, unlike the DC Comics version of the character. Also, fans did not like the character’s looks when he is seen with his mask off in the heroes’ base of operations (the Belfry). Jason Todd’s controversial portrayal in Gotham Knights has led to much criticism and even mockery on Twitter, with some pointing out that the version of the character seen in Rocksteady’s 2015 game Batman: Arkham Knight is the superior one. 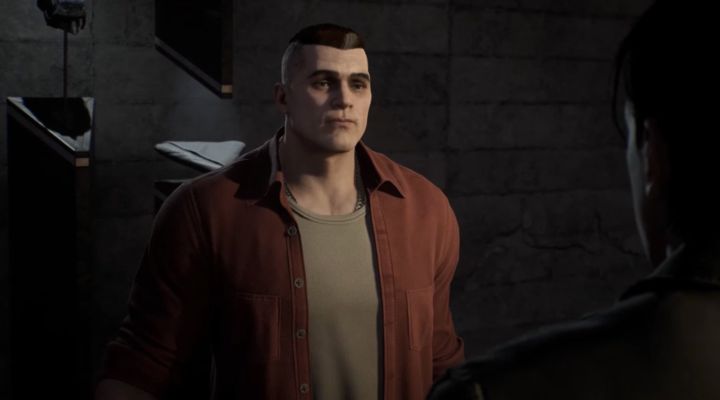