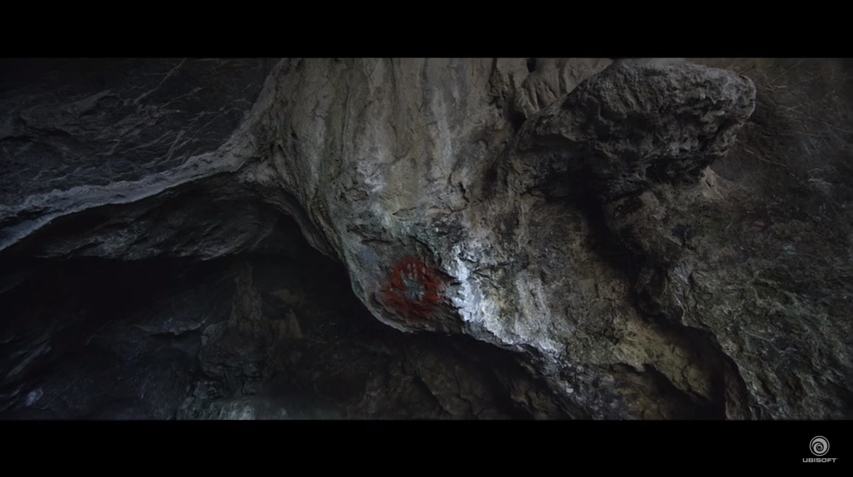 ADVERTISEMENT
Ubisoft certainly took a bold step with Far Cry Primal, as it chose to set the game in the Stone Age meaning the game would not feature the exciting and intense firefights the Far Cry series is renowned for, but Primal still turned out to be a solid first-person action game nonetheless.

And Ubisoft certainly pulled out all the stops to draw player’s attention to the game, including one of the cleverest video game promotions seen to date. Ubisoft offered the lucky (or unlucky, depending on your point of view) gamer who won its “Cavebnb” contest a night in a cave, experiencing first-hand the harsh living conditions that humans had to endure in primitive times. This not only tied in well to Far Cry Primal’s survival themes, but was also one of the most original ways to market a game yet seen…