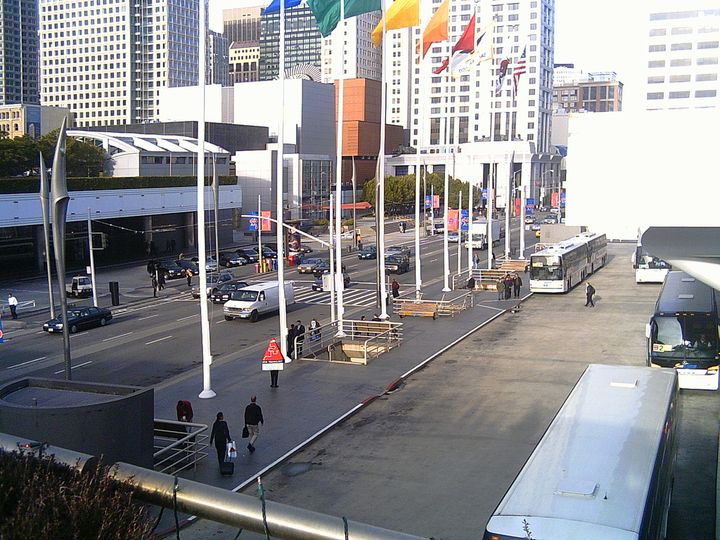 ADVERTISEMENT
The Game Developers Conference is a video game event for industry insiders, were the good folk who are behind today’s cool video games can exchange ideas and discuss all things related to the art of video game development. But despite this not being an event that the general public can attend, one of the most shocking video game events of the year took place during this year’s CDC as Bioware’s boss Alistair McNally attended the conference wearing a t-shirt with the name of the company’s new game on it, but nobody noticed this…

According to gaming website GameSpot, this is not Bioware’s upcoming Mass Effect Andromeda game, but a new IP being built on new technology… And no images emerged of McNally’s T-shirt though, but this was certainly a clever way to draw attention to Bioware’s yet unannounced game.

Also it was fun to walk around GDC2016 in a t-shirt with our new IP on it and no one batted an eyelid.