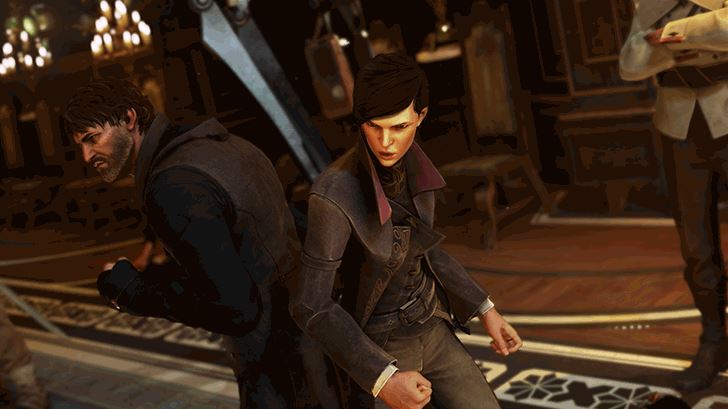 ADVERTISEMENT
This sequel to the 2012 hit is a game that many are looking forward to this year, as it looks likely to offer the same great storytelling and action as the first Dishonored game. This time, though, the game will feature two main characters as players will also have the option of playing as Emily Kaldwin, the little princess whom Corvo (the protagonist of the first game) had to protect from a band of evil conspirators and who is now a grown-up heroine in this game.

Like in the original Dishonored, players will have a series of supernatural powers with which to deal with their enemies in combat, including Emily’s “Domino” power. This links her opponents, meaning that attacks on one will affect all the others, adding some tactical depth to Dishonored 2’s combat. And players will also be able to visit the exotic city of Karnaka and other locales, which will hopefully will be as beautifully realised as the city of Dunwall was in the original game.

Release date: November 11. Available on PS4, Xbox One and PC.