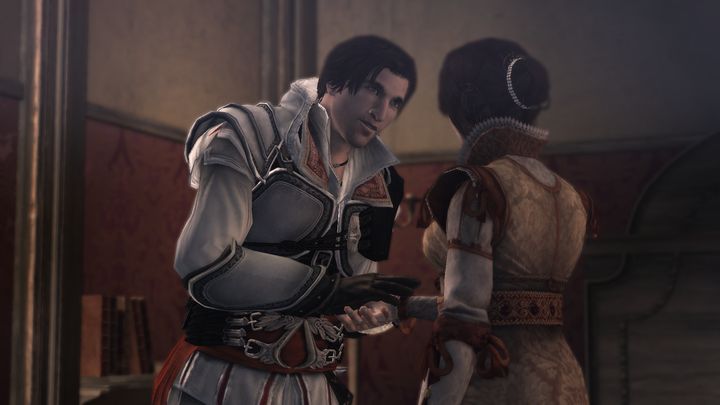 So given how popular the trilogy of games featuring Ezio Auditore is, it is not surprising that Ubisoft will be releasing a remastered edition of the games for new-gen consoles this fall titled Assassin’s Creed: The Ezio Collection. This will also include several short movies which provide more background information about the Ezio character as well as the games’ expansions, giving gamers a chance to replay what undoubtedly are some of the best action games of the last console generation.

Release date: November 15. Available on PS4 and Xbox One.