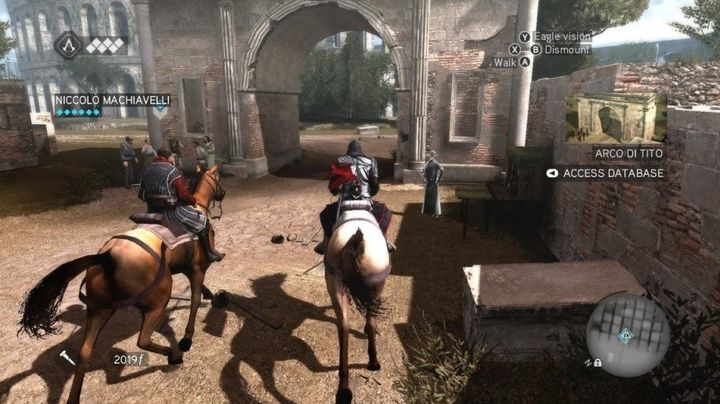 ADVERTISEMENT
Brotherhood took the Assassin’s Creed series to Rome. This new Italian setting was great and filled with detail, letting you climb monuments like the Pantheon and the Colosseum, which were rendered in wonderful detail here.

The game also continued Ezio’s story. He’s after the Borgias in this game, in particular the hot-headed Cesare, who demolishes Monteriggioni (you know, Ezio’s home base in part 2) early in the game. You also got to control the Brotherhood and issue orders to fellow assassins in Rome, spreading the mantra that nothing is true, and everything is permitted…

As usual, Desmond’s story continues, with his present-day troupe of Assassins searching for a Piece of Eden in Italy. And this game also ends with one of the most shocking revelations in gaming history, surely making Brotherhood a great follow-up to the classy Assassin’s Creed II.