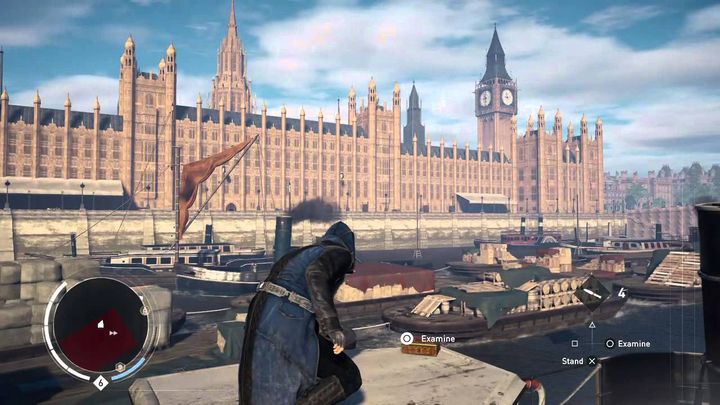 ADVERTISEMENT
If one thing is clear, is that Syndicate at least deserves credit for one thing. This is because it’s the first major game in the Assassin’s Creed series to feature a playable female protagonist, with Evie Frye donning the Assassin hood in this Industrial-era adventure taking place in London.

And Assassin’s Creed Syndicate’s 19th century London sure is a sprawling playground for you to get lost in, and taking control of carriages in the streets GTA-style was also a fun addition to the game. There’s also the usual climbing to the top of big monuments like the Big Ben Tower, and some nice, sandbox-style assassination missions with an emphasis on stealth. The combat is a notch above Unity as well.

The Assassin’s Creed formula was starting to wear a bit thin at this point, however, and the story is nothing we haven’t seen before. But Syndicate’s still a solid game all the same, and one of the best Assassin’s Creed games to have come out in the last couple of years.

Why we loved Assassin’s Creed Syndicate’s London: Victorian London is the biggest and most detailed city in an Assassin’s Creed game to date, no doubt. Sailing across the Thames is a relaxing diversion, while travelling through the busy streets on a carriage lets you admire the likes of Big Ben too.