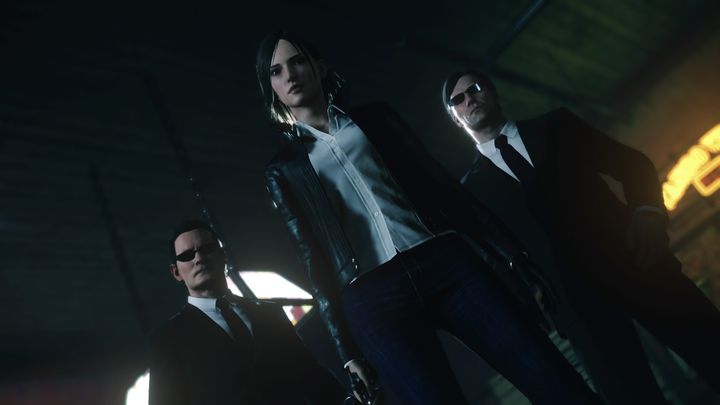 ADVERTISEMENT
The Evil Within 2 was one of 2018’s biggest games for sure, but one gamer who had bought a copy of the game and decided to sell it ended up in trouble. Actually, the man was targeted by Bethesda, who sent him a threatening email demanding that he remove the game from Amazon’s marketplace, or else be sued to oblivion…

You see, Bethesda wasn’t happy with the fact that said gamer was branding the game as “new”, even if he claimed this was an unwrapped copy of The Evil Within 2. Plus, other sellers were offering unopened copies of the horror game on Amazon, making people wonder why this one person had been targeted by Bethesda.

Bethesda’s own vice president Pete Hines added fire to the controversy by suggesting the seller might have opened, played and rewrapped the game and then attempted to sell it as new, even if the Maryland-based company (which is famous for hits like The Elder Scrolls V) did say they would never go against players selling used games if these were not branded as “new”, offering a glimpse of hope to resellers the world over.