Like years before it, 2018 saw its share of controversy. Games like Red Dead Redemption 2 and even the all-conquering Fortnite were at the centre of controversy for reasons you might not expect. And even tech giant Intel found itself causing controversy when it launched its latest and greatest gaming processor. So without further ado, here follows a list of the top 10 video game controversies of 2018. 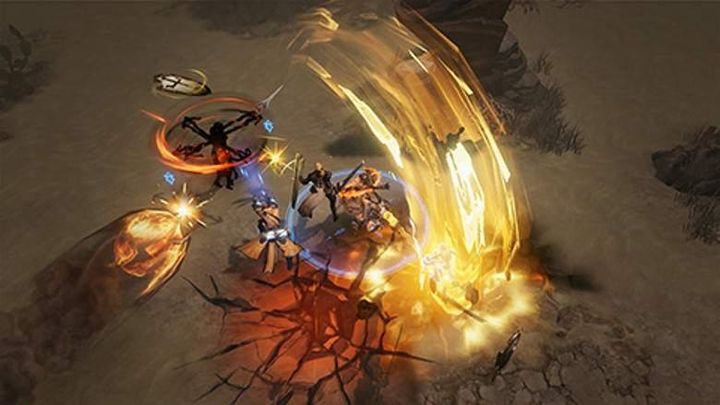 ADVERTISEMENT
The Diablo series has been loved and played by millions, and even Diablo 3 ended up being a massive success despite launching with a host of issues. So it’s understandable that fans of the Diablo games were excited when US video game company Blizzard revealed it would be announcing a new game at BlizzCon 2018, which is their own video game show and one of the top industry events of the year.

Would this new game be Diablo 4, the eagerly awaited sequel to Blizzard’s 2012 hit? Excitement turned to disappointment when Blizzard announced Diablo Immortal though – a game for smartphones. To add insult to injury, this would be made in collaboration with Chinese outfit Tencent, and looked a lot like the Chinese company’s own Endless of God game.

The way Blizzard handled the announcement and the absence of Diablo 4 from BlizzCon (which is in development nonetheless) caused no end of controversy, even if in the end Diablo Immortal might prove to be an entertaining diversion until a proper sequel comes out someday.