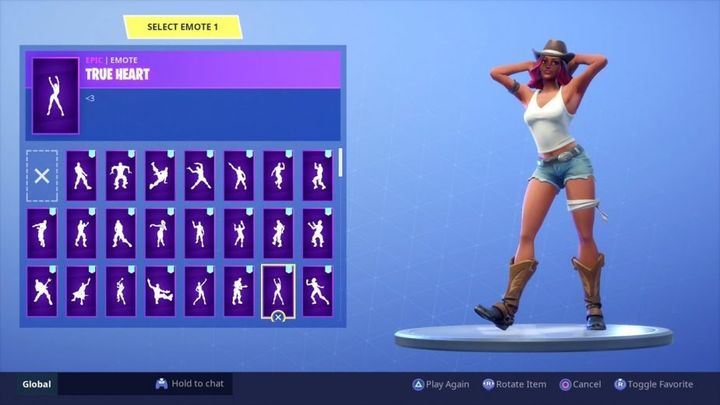 ADVERTISEMENT
Fortnite is the top online multiplayer game in the world these days, but has generated its fair share of controversy over the years too. Such was the case in 2018 when video game company Epic launched the game’s sixth season. A few observers were quick to notice that one of the game’s player avatars had a suspicious “emote” animation… That is, the character’s breasts would “jiggle” during the animation, something many viewers found embarrassing, meaning Epic had to address the issue.

After all, younger players are part of Fornite’s massive audience, and having such a sexist animation in the game probably wasn’t a good business idea for the US company. Fortnite is not the first game which has been singled out for portraying female characters in a sexualized way – others like Street Fighter have also got the stick for this – but hopefully Epic’s multiplayer sensation will continue to keep gamers happy nonetheless.

The most important thing in the Season 6 update pic.twitter.com/FrnzFsF1Fl