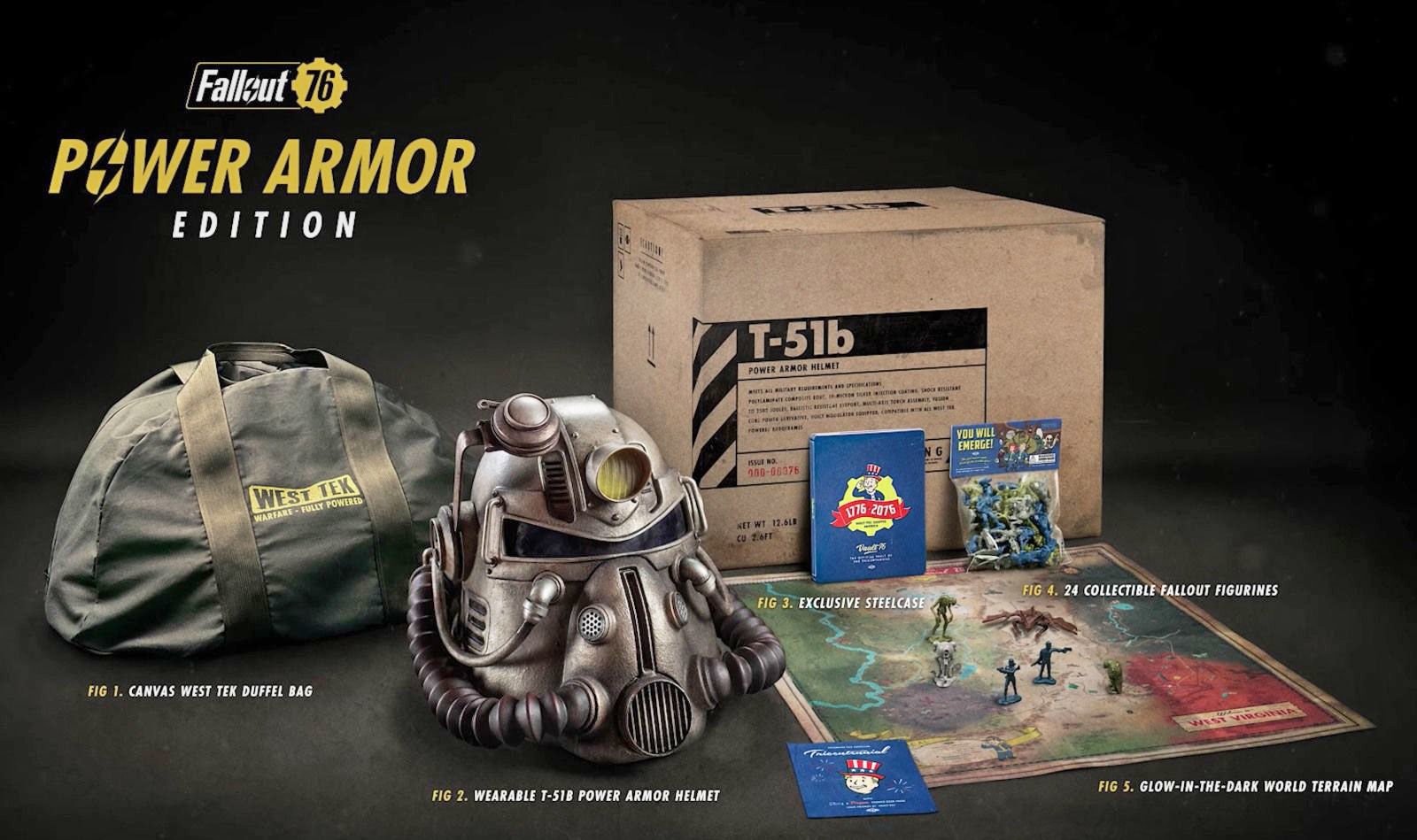 ADVERTISEMENT
Fallout 76 was meant to be one of the biggest releases of 2018: a sprawling RPG set in a post-apocalyptic West Virginia. But aside from having a glitchy release like most Bethesda games are, it also lacked the magic of the earlier Fallout 4, being a multiplayer-only game devoid of human NPCs to interact with.

There was also a controversy involving the game’s Power Armor Edition, which had some buyers up in arms. You see, this edition was meant to ship with a West Tek Canvas bag (amongst other things). Players were dismayed when they discovered they had gotten a nylon carrying case instead, and even more upset when Bethesda chose to compensate them with Atoms (Fallout 76’s in-game currency) instead of offering a refund… All’s well that ends well, though, and Bethesda did ship replacement canvas bags to buyers of this edition of Fallout 76 in the end.