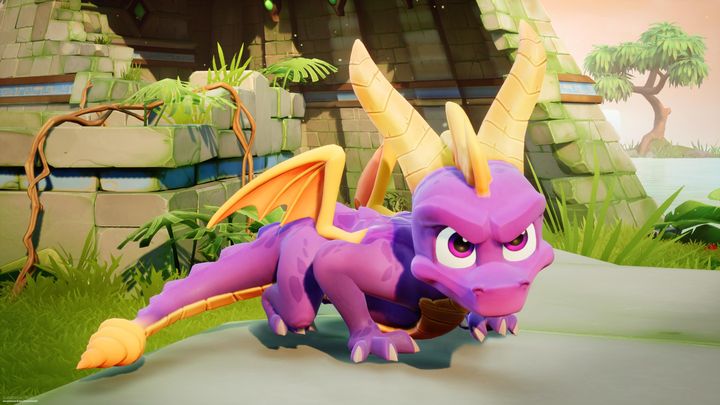 ADVERTISEMENT
The Spyro games left many players delighted back in the 90’s, so it makes sense many were ecstatic when Activision announced a remastered edition featuring the first three games from the series. This turned out to be great by most accounts (it’s Metacritic score stands at a very healthy 82) and shot to the top of the charts in fall 2018… But one thing about the game left many fans reeling last year.

This is the fact that while Spyro Reignited Trilogy featured subtitles during gameplay, these were absent from the game’s cutscenes. This meant those heard of hearing had trouble figuring out what dragon Spyro was up to in the game’s non-interactive scenes, leading to controversy last year. After all, it really wouldn’t take Activision much work to patch in subtitles to the game, even if admittedly this was one of the best games to hit shelves in 2018 all the same.