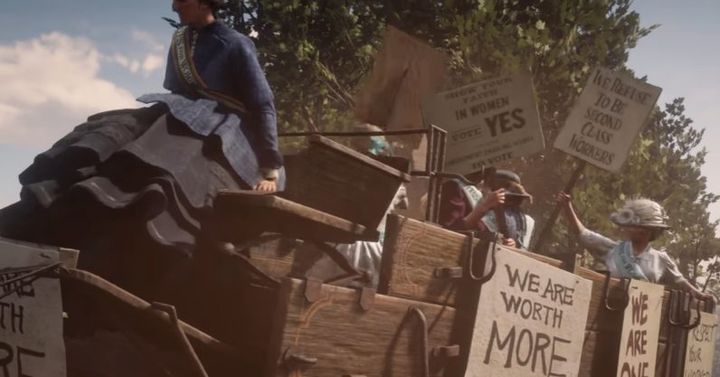 ADVERTISEMENT
If video game fans were looking for one video game in 2018, it surely was Red Dead Redemption 2. Rockstar’s cowboy adventure was not only a hit, it was arguably also the best game to hit shelves that year.

But Red Dead Redemption 2 caused controversy when Rockstar’s head honcho Dan Houser revealed in an interview the team was doing 100 hour weeks in order to see the game to completion in fall 2018. So, it seemed Rockstar had been working its employees like the dwarves from Snow White to complete their latest cowboy masterpiece, something which put the US company at the centre of controversy in 2018.

Thankfully, Houser cleared up the matter by saying it was only the senior staff which had put in these many hours, even if other employees at Rockstar did have to beaver away for 70 hour weeks in order to put the finishing touches on Red Dead Redemption 2. Too much ado about nothing then, especially taking into account what a fantastic game Red Dead Redemption 2 turned out to be in the end.