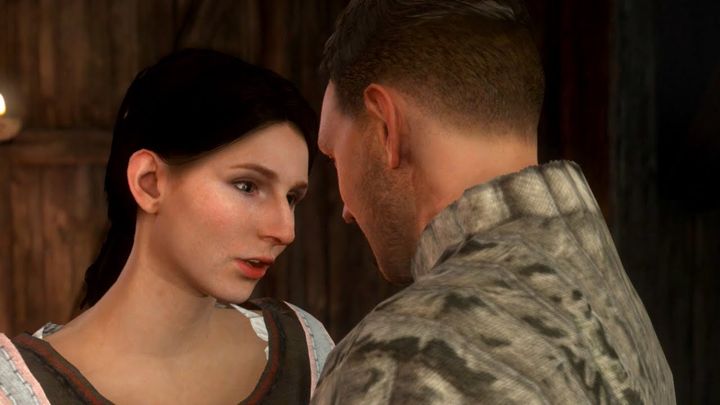 ADVERTISEMENT
Kingdom Come: Deliverance caused something of a ruckus when it launched in early 2018. This wasn’t due to the game arriving with plenty of glitches and bugs, as is usually the case with big, open-world role-playing games. Like The Witcher 3: Wild Hunt before it, this video game set in the Middle Ages was controversial due to its perceived sexism and racism.

And some would argue that Kingdom Come is indeed a sexist game. Women are mostly reduced to being supportive and submissive companions or harlots (and players do get a “charisma buff” for having sex with women at bathhouses in the game).

Aside from the fact that players had to consume a costly in-game beverage in order to save their progress in the game, some found the fact that no people of colour could be seen in the game annoying, and accused the game’s Czech-born creator Dan Vávra of racism… Developer Warhorse Studios argued this was for the sake of historical accuracy, but this did not prevent Kingdom Come from being one of the most controversial games of 2018 no doubt.