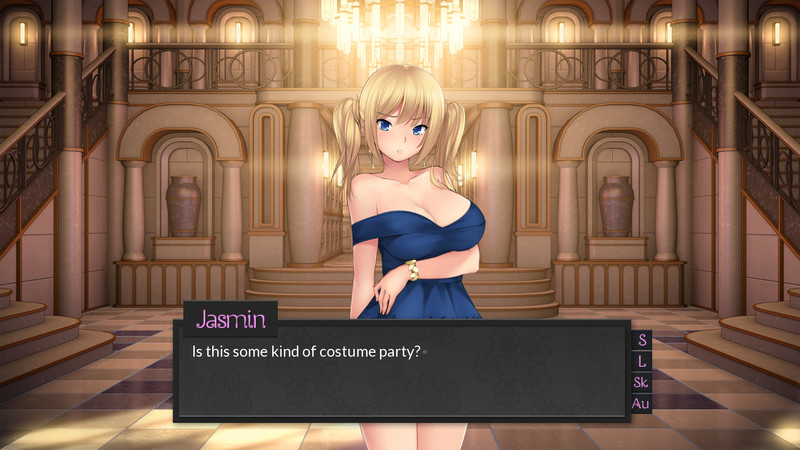 ADVERTISEMENT
The Steam games store has attracted millions of customers since it started in 2004, and continues to be a huge success despite increased competition from rivals like Epic. Like other digital storefronts, Steam has had censorship rules in place to protect people from certain kinds of content, for example adult visual novels, which had consistently been hit with the ban hammer on Steam.

However, in summer 2018 Valve stirred controversy when it said it was tearing up its old censorship policy and would be implementing a new “anything goes” policy on Steam, opening the floodgates to sex games such as Negligee: Love Stories, which even features non-consensual sex… This was soon banned by several countries worldwide, showing their dislike for Steam’s new ways, which allows any video game which isn’t outright illegal to be sold on Steam.

This has remained controversial to this day, even if Valve is getting better at filtering content on Steam so that everyone can have a good experience on on what still is the world’s top digital distribution service for games.