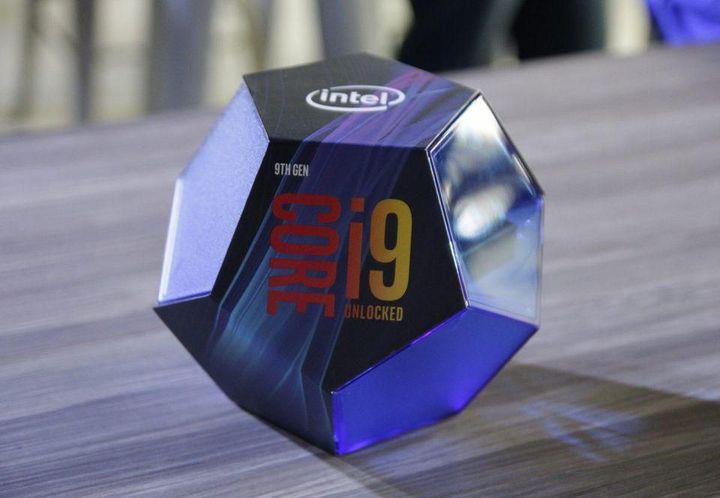 ADVERTISEMENT
Those into video gaming sure were expectant in October 2018. This is because Intel announced its new i9-9900K processor that fall, a processor which the company from Santa Clara was calling the “world’s best gaming processor”. This was largely true according to Intel’s own benchmarks, even if Intel’s latest and greatest processor was pretty dear at launch, costing almost $500 US dollars when it first hit the market.

The tech press soon discovered there was a problem with Intel’s benchmarks though. Processor samples of Intel’s rival AMD had been handicapped to perform below what they were actually capable of, while the Intel i9-9900K had been tested with optimal settings in order to deliver the best possible results in gaming benchmarks.

Also, testing wasn’t done by Intel itself but by a third party, causing a major controversy in the tech world and leading some to suspect the tests had been deliberately rigged. Nonetheless, Intel’s partner Principled Technologies did carry out additional tests which were fairer to Intel’s rival AMD later on.