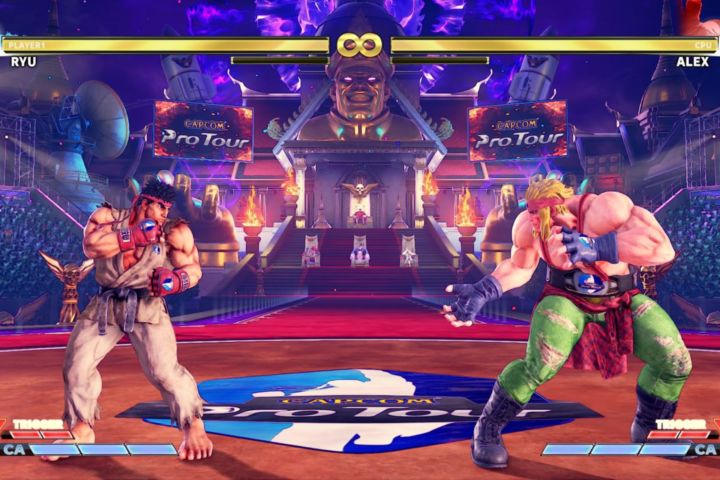 ADVERTISEMENT
The Street Fighter series have been delighting fighting game fans ever since the first game hit the arcades back in the 80’s. However, 2016’s Street Fighter 5 left a bitter taste in many fans mouths due to the game’s lack of single player challenge and lack of a story mode, amongst other things. Thankfully, Capcom made up for the game’s poor launch and patched the game into shape over the years, while also releasing new editions of the game with additional features and DLC fighters including classic characters like Blanka.

One of Capcom’s additions to Street Fighter V did stir controversy, though. This was the addition of in-game ads in December 2018. Seen on fighter’s costumes, loading screens, plus on the various stages in which fights take place, this provoked many negative reactions from fans. The ads were only for stuff like Capcom’s own Pro Tour, though, and viewing them would net players Fight Money (Street Fighter’s in-game currency). Plus, turning the ads off was a possibility too, meaning this might have been a case of too much ado about nothing then…