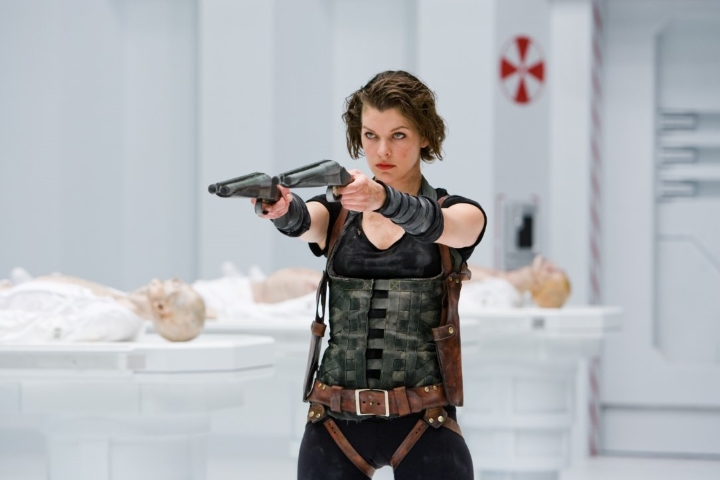 Mila Jovovich will be dealing with the zombie hordes again in the next Resident Evil movie.

Fans of the Resident Evil movies were disappointed when director Paul Anderson hinted that the upcoming Resident Evil: The Final Chapter could be the last one of the series. After all, Resident Evil is one of the most successful B-movie series in Hollywood. And even though films based on video games mainly appeal to fans of the video games themselves, the Resident Evil movies have plenty of fans amongst non-gamers, and their mainstream appeal is in no small part due to star Mila Jovovich, an ass-kicking leading lady who could teach Lara Croft a thing or two.

And the upcoming Resident Evil: The Final Chapter will once again star Mila Jovovich as Alice, in a race against time to stop the evil supercomputer known as Red Queen from wiping out humanity… And if one thing is clear, is that this one movie that will surely offer plenty of zombie blasting action and scares when it debuts in September 2016.