Many video game fans were in disbelief when Japanese publisher Square Enix announced that it was dumping IO Interactive, the Danish studio behind the Hitman series of video games. After all, this series has a loyal following, while the games have been praised by reviewers and fans due to their great stealth gameplay. Also, two Hitman movies have been made to date, with the 2007 film starring Timothy Oliphant being amongst the best video game films released to date.

What must be on every Hitman fan’s mind, though, is what led Square Enix to dump IO Interactive, given how popular the Hitman franchise has been over the years. At the time Square’s reasons were the usual vague corporate talk, with the company stating that amongst other things the reason was it wanted to focus its “resources and energies on key franchises and studios”.

In the end, this led to a management buyout that has turned IO into an independent studio once again, which is now led by former production director Hakan Abrak as studio head Hannes Seifert left the company last February. And Hitman fans were also happy to hear that IO had kept the rights to the Hitman franchise, meaning we will likely be getting to play more games starring bald killer Agent 47 in the future.

It’s clear, though, that Square Enix’s dumping of IO must have had to do with the poor performance of Hitman 2016, a game that nonetheless was well reviewed by critics and praised by hardcore Hitman fans due to its variety of scenarios and great stealth gameplay.

But looking at unofficial sales figures online, it’s obvious this latest Hitman games wasn’t a commercial success. Actually steamspy.com reveals that less than 1 million players own the PC version of Hitman 2016, while sales figures for consoles available on vgchartz.com are not encouraging either. Actually, the latest Hitman’s performance pales in comparison to its predecessor, 2012’s Absolution, which sold more than 3 million copies across platforms according to sales data on vgchartz.com.

Hitman going episodic did no good for the franchise

Perhaps the main reason behind the latest Hitman game’s poor sales was the fact this game was sold episodically. The first episode hit the market in March 2016, while the last one could be bought eight months later, in November. A physical edition of the game containing all episodes hit shelves in early 2017.

Given the drop in sales when compared to the previous Hitman game, it’s clear most fans of the franchise did not like the episodic release model, and simply overlooked the game last year. Also, those not familiar with the series might have been confused by IO’s business model, as an episodic release is unusual for a major AAA game, and is rarely seen outside the adventure genre and games like Telltale’s The Walking Dead or Dontnod Entertainment’s Life is Strange.

When Hitman came out in March 2016, players could go for an “intro pack” which included the tutorial levels and first mission set in Paris, or instead go for the “full experience” and get the complete package, being able to download subsequent episodes as they became available. 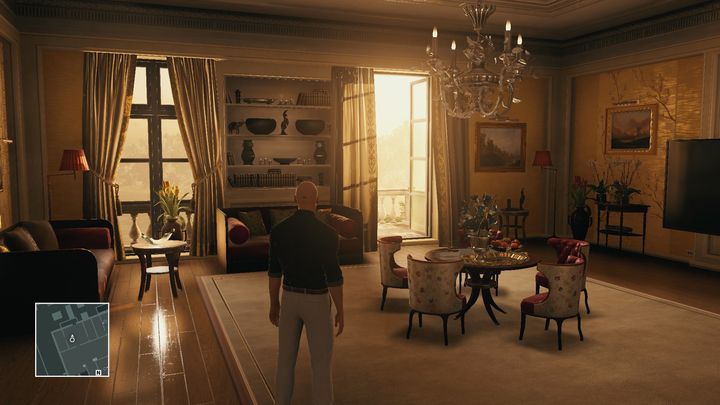 Hitman’s episodes were set in some great locations like Thailand, but it’s unlikely we will see another episodic Hitman game any time soon…

Those who went for the starter pack and bought the remaining episodes could later not buy the bonus missions released during the summer of 2016, however, something which certainly got some people upset (these were made available to all players later though).

There was also the matter of the game’s “Elusive Targets”, a form of live content introduced in Hitman 2016. These were time-limited missions which were available regularly since the first episode’s release in March 2016, but which IO decided not to make available again for those who bought the game later.

This must have deterred some from picking up the complete season later, knowing that they would not be getting the “full experience” as most of the Elusive Targets would no longer be available in the game. And it surely was a pity for those who missed July’s great Elusive Target mission featuring Hollywood celebrity Gary Busey, knowing they would never be able to play this mission.

Was going episodic a good move for IO Interactive and the Hitman franchise, then? Clearly not, and it’s obvious that IO is now reversing course as the Danish studio announced last month that getting the complete package would now be the only way to buy the latest Hitman game. 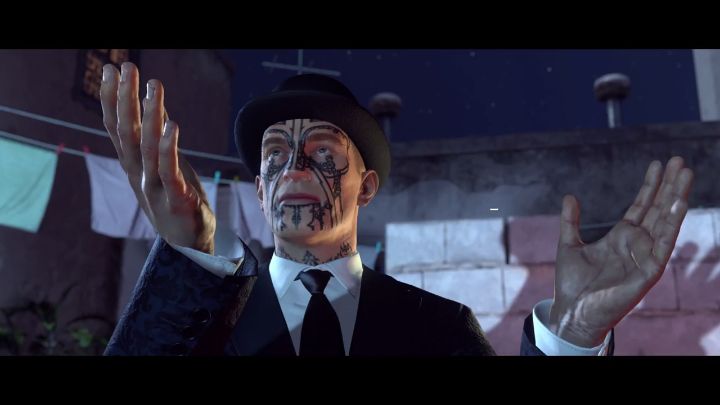 The Elusive Targets were great, even if they were only available for a limited period of time.

And given that former studio head Hannes Seifert has now parted ways with IO (the man was behind Hitman’s 2016 episodic release) and has been replaced by Hakan Abrak, it’s clear that a future Hitman game will be very different from the 2016 reboot. Abrak was the producer for 2012’s Hitman: Absolution (the most commercially successful game in the franchise to date) so it’s likely that IO’s next video game will be very similar to Absolution, and nothing like last year’s effort.

IO developing another Absolution-like game may annoy the Hitman purists, of course, as Absolution was a way more linear game with smaller maps and has the kind of Hollywood-inspired, crowd-pleasing storyline that might not be to everyone’s liking. But delivering another Absolution-type game is surely the way forward for IO at this point in time.

Plus, despite getting some great reviews last year and being praised by Hitman fans, the latest game in the franchise did have its share of defects.

Amongst other things, Hitman 2016 was riddled with confusing menus, performance issues and bugs at launch. There was also the lack of linear progression, as players would be dumped back to the menu after completing each episode. And clearly most casual players likely didn’t want to replay each episode over and over again in order to complete challenges and find different ways to eliminate the mission targets while they waited for the next episode to come out.

This was a game for the hardcore Hitman crowd then, and is one of the reasons why Hitman 2016 wasn’t the top-seller IO was hoping for. Because as much as some Hitman purists hated 2012’s Hitman: Absolution, the truth is that that game was way more accessible, cinematic and arguably just as fun to play as last year’s episodic effort. Plus, Absolution did have a better story and a clichéd, but strong and clearly defined villain, something that was lacking in Hitman 2016.

So, despite Hitman purists not liking the idea much, it’s very likely IO will ditch the episodic model for Hitman and aim for another AAA Absolution-style game in the near future.

Such a move would be necessary to restore faith in the Hitman franchise and to prove that Agent 47 is still commercially viable, after both the 2015 movie and last year’s video game effort ended up being commercial disappointments.

But now that IO Interactive is an independent studio it will have a harder time making a big-budget game like Hitman: Absolution, as it’s likely its war chest was seriously depleted due to the cost of developing Hitman 2016 and that game’s poor sales.

Hopefully, though, the Danish studio will be able to bounce back and once again become the premier AAA studio it used to be, and will delight us with another game starring bald killer Agent 47 in the not so distant future.

→
Next: Civilization 6 gets Nubian civ in new DLC pack