Despite the fact that Nintendo is aiming to release their new NX console in March next year, the Japanese company has revealed very little about their upcoming console, which remains shrouded in a veil of mystery. But a recent report by eurogamer.net suggests the machine won’t be what many are expecting, and will truly be “a new concept” in gaming as Nintendo itself had anticipated…

Because instead of a traditional home console like the PS4 or the Xbox One, designed to sit in your living and room and stay pat there, it appears the NX will be a portable console instead, something of a cross between Nintendo’s own Wii U and their 3DS handheld. The machine will have detachable controllers and will connect to a docking station when gaming at home on a TV, but can also be used to game on the go as the NX will have its own built-in screen.

Regarding the console’s computing power, the machine will make use of a mobile processor made by technology company Nvidia (the PS4 and Xbox One use chips made by its rival AMD instead), which according to Eurogamer’s report might not even match the PS4 or Xbox One in terms of processing speed.

It is clear then, that Nintendo will be navigating into uncharted waters with the NX and focusing more on mobile gaming, which does make sense taking into account how successful its Nintendo DS handhelds have been, and the failure its Wii U console turned out to be. 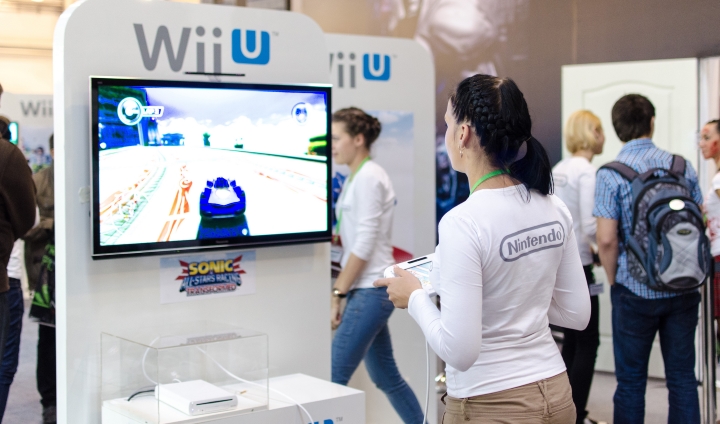 The Wii U wasn’t a success story for Nintendo, but will things be different with the NX?

The Nintendo NX might end up being a success of course, but I still don’t see Nintendo’s mobile approach working that well in today’s console market. Because the NX wants to be both a traditional home console and a mobile gaming platform, and in the process may not end up pleasing anyone.

As a traditional home console, the NX will struggle to deliver the same high quality graphics and gaming experience as the PS4 or Xbox One, given that it looks like the console won’t be much more powerful than a Wii U. Plus Nintendo’s NX will have to contend with both the PS4 Neo and Xbox Scorpio next year, which will be vastly more powerful and offer support for 4K gaming and VR.

Also, it is unlikely the major gaming franchises like Call of Duty or Assassin’s Creed will make it to the NX if it’s not even as powerful as an Xbox One, and the fact that the console is based on a mobile processor means its architecture will be completely different, meaning third parties are unlikely to take the plunge and release many games for the machine.

But will the NX work as a mobile console? In that market it will be competing with smartphone games and Nintendo’s own handhelds and those of other makers, but the problem is the NX will be bulkier and heavier than other mobile gaming options, plus its likely its battery life won’t be that great when compared to a smartphone or handheld. So this could be a tough sell for Nintendo if it wants to persuade gamers to opt for the NX instead of more traditional gaming options.

But still, this is clearly a bold move by Nintendo which is obviously aiming to make the NX a unique and different console in today’s market. And even if the machine is underpowered compared to today’s current-gen consoles, being able to play games like Mario, Pokémon or Zelda (the latest incarnation of which did look fantastic at this year’s E3) on an NX on the go is certainly appealing, although we will have to wait until Nintendo officially unveils the machine to know for sure whether the NX has the potential to succeed when it debuts in spring next year.