Those who have played Life is Strange would likely consider that episodic adventure game one of the best video games released in 2015, due to its charismatic female protagonist, great puzzles and novel time-rewinding mechanic.

But developer Dontnod Entertainment’s new video game Vampyr couldn’t be more different at first glance, as it’s a dark and atmospheric action role-playing game about vampires that appears to have little in common with Life is Strange’s story of friendship and colourful art.

The game’s trailer released during this year’s E3 show shows the game’s early 20th century London setting, with the action taking place during the flu pandemic, and the game’s protagonist Jonathan Reid is a doctor torn between his Hypocratic oath and his vampiric nature, which makes him hungry for blood…

Actually the good old doc will be able to turn other London denizens into vampires too, and can resort to devastating attacks and powers in combat granted to him by his vampiric condition.

All this appears to be very different from Max and Chloe’s adventures in Life is Strange, although it must be taken into account that most of the development team behind Vampyr had previously worked on Life is Strange too… And Doctor Reid being a vampire grants him a series of powers in the same way that Life is Strange protagonist Max gets all sorts of supernatural abilities in that game for no explicable reason, so both games might end up playing and feeling more similar than it would appear at first glance. 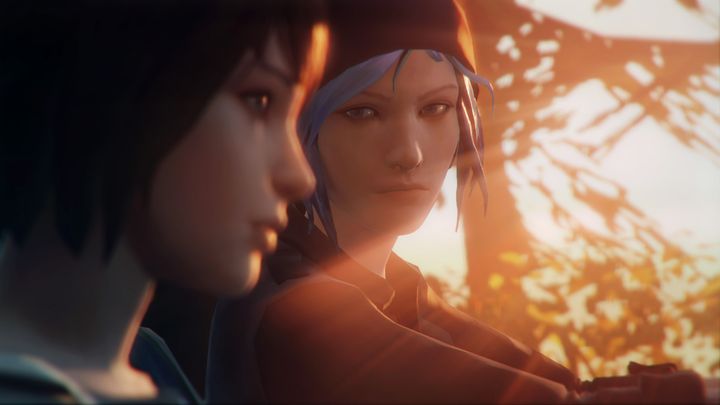 Life is Strange’s beautiful story made it one of 2015’s best games. Will Vampyr be able to follow suit?

Of course, it remains to be seen whether Vampyr’s story will be as engaging and interesting as Life is Strange’s was, and whether Dontnod Entertainment can get Vampyr’s combat right, as this is something that could make or break the game.

But it would be a great thing if this game featured the same mix of great characters and storytelling that made Life is Strange so compelling, meaning Dontnod Entertainment’s new game might turn out to be one of next year’s most interesting video game releases.