Although some excellent video games have been released so far in 2017 like the pretty great Resident Evil 7: Biohazard, it looks like the best is yet to come as February will see the release of some top video games including Torment: Tides of Numenera and Horizon: Zero Dawn. Here follows a list of 5 top video games releasing in February 2017. 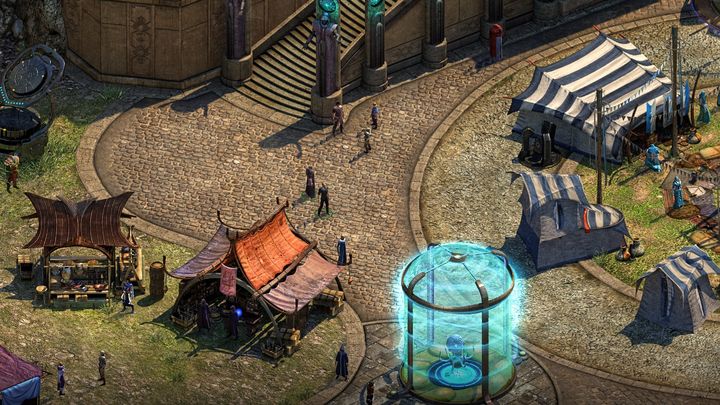 Will Torment: Tides of Numenera live up to the classic RPGs it is based on?

Torment: Tides of Numenera had one of the most successful crowdfunding campaigns of all time for a video game, proving that gamers still have appetite for an old-school, isometric perspective game in the vein of old classics like Baldur’s Gate 2 and Planescape Torment.

Actually, Tides of Numenera is the spiritual successor of the latter game, and will likely be a delight for players longing for an old-fashioned RPG with a deep story, characters and choice -based gameplay, and also those who don’t mind reading reams of text onscreen and figuring out complex puzzles and combat strategies in order to advance in the story… But still, it’s been a long time since we got a game like this, and hopefully Torment: Tides of Numenera will deliver the kind of experience role-playing fans are craving for when it debuts on consoles and PC this February.

Release date: February 28. Available on PS4, Xbox One and PC.