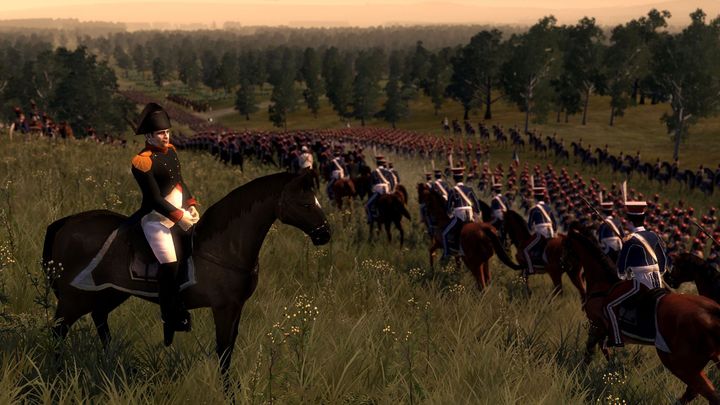 Playing as general Bonaparte here wasn’t as exciting as it could have been.

This follow-up to the great Empire: Total War had you stepping into the shoes of Napoleon Bonaparte, the French general that conquered most of Europe and other bits of the world back in the 18th century. Here you led good old Napoleon across three campaigns set in Italy, Egypt and a bigger one taking place in Western Europe.

And these episodic campaigns were certainly more approachable than the enormous campaign seen in 2009’s Empire: Total War, which took place across three continents. The bite-sized campaigns were slightly dull though, despite the fact that the reworked 3D graphics and audio made the real-time battles featuring thousands of soldiers (armed with muskets and cannons) more spectacular than ever. And the “Drop-In” feature sure was welcome, letting another player take control of rival armies in the single player campaign. This almost made up for the brain-dead AI in what is a good, but not great Total War game.