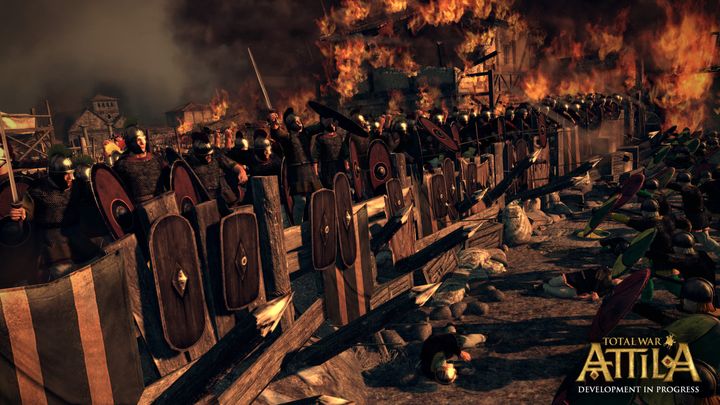 Attila was nobody’s friend, and this Total War game lets you be a ruthless killing machine too.

Many disliked 2013’s Total War: Rome II for being too big and unfocused (not to mention buggy at release). Its pseudo sequel Attila though, thankfully was a more polished and better game overall. And as its name indicates, this Total War game let you play as Attila, the ruthless barbarian leader of the nomadic Huns.

And the Huns nomadic ways are reflected in the game as you can control individual hordes without having to worry about managing settlements. This let you carry on a “scorched earth” policy, riding the world of your enemies (and this game had the best fire effects in a Total War game too, by the way). Attila also had a reworked family tree system which added an interesting dimension to the game, as keeping your brethren loyal was essential to prevent civil wars which could throw your plans into disarray. Attila had plenty of in-game events that moved the narrative along (instead of just relying on cutscenes), making this a fine Total War game that’s still a joy to play.