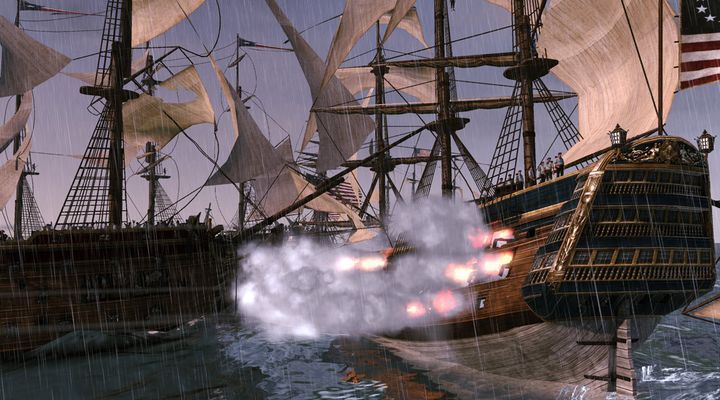 Naval combat, firearms and a huge map have made Empire one of the finest Total War entries to date.

Empire was a game of firsts in the Total War series: it was the first to feature more modern firearms, meaning ranged combat was even more important than in the earlier games. It was also the first to offer 3D naval battles, even if these were not as exciting as many had hoped. But still, being able to decide your fate on water (instead of leaving it to the computer to calculate the result) was a boon, and it’s clear the naval battles did look as pretty as the land engagements did here.

This also had one of the biggest campaign maps ever seen in Total War, spanning three continents and letting you take control of factions as diverse as the Indian Maratha Confederacy or the Ottoman Empire. Although admittedly the grand campaign might have been intimidating for some, and clearly the later Napoleon: Total War was a more streamlined experience. But still, this is one of the top entries in the franchise to date nonetheless.