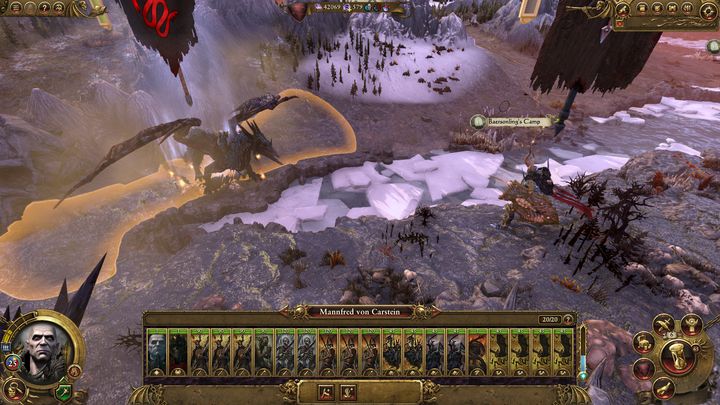 This one wasn’t a nod to history buffs, but it still is one of the top-notch Total War games all the same.

Although Creative Assembly’s Total War games are renowned for their historically-accurate settings such as feudal Japan or Europe during the times of the Roman Empire, the English outfit tried something different with Total War: Warhammer. Making use of the Warhammer license, this game featured a fantasy setting instead, letting you command factions like the Dwarves, Beastmen and the bloodthirsty Vampire Counts…

Despite the novel fantasy setting though, this still plays like the other Total War games, letting you plan your moves and strategy on a lovely-looking turn-based map, and fight battles in real-time too, which did look spectacular here truth be told. Of course, history buffs will still be longing for another historical Total War game, but everyone else should not let this gem of a strategy game slip away though.