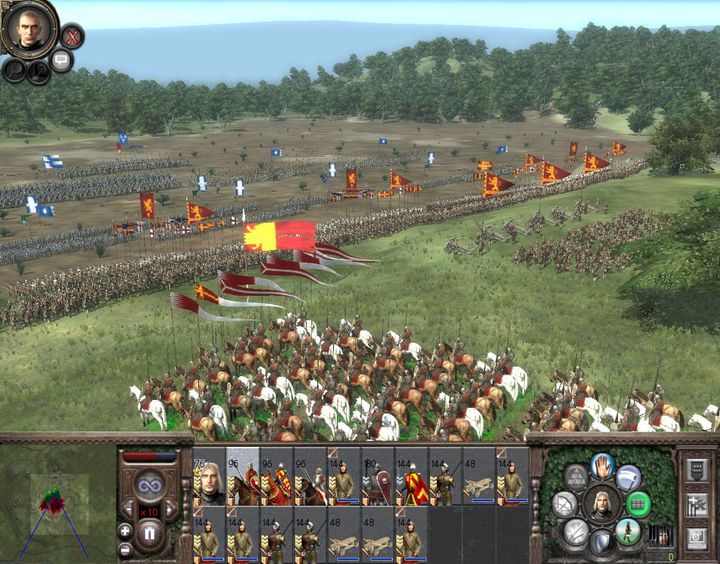 You had to deal with Papal conspiracies, marry off daughters and handle Mongolian invasions in this Medieval sequel.

If one thing is clear, is that Rome: Total War was a tough act to follow. That’s because the 2004 game caused a sensation with its incredible strategic gameplay, leading many to think that Creative Assembly would disappoint with their next Total War game. This did not turn out to be the case though, and the English outfit returned to the medieval setting of their earlier Medieval: Total War, offering a polished game brimming with strategic possibilities.

And Medieval II: Total War also looked the part, boasting even more realistic battlefields and units than Rome: Total War, with the latter being more diverse than Rome’s clone armies. Also, religion played a bigger role here than in the first medieval, and being on the Pope’s good side was critical to avoid being on the wrong end of a holy crusade… Add other strategic possibilities like marrying off princesses to increase your standing with rival factions, and this clearly is a classy strategy game like no other.