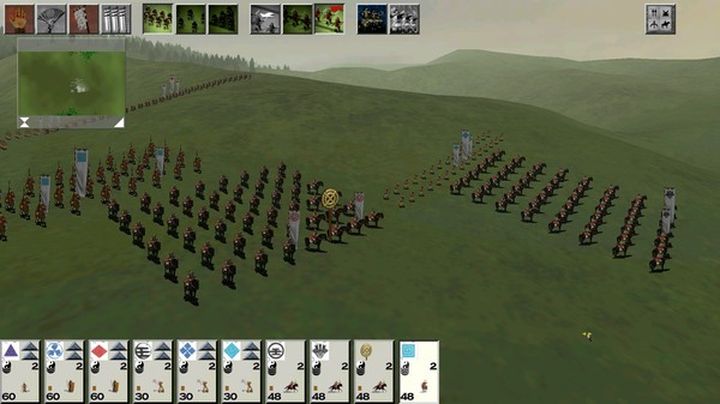 This game was the first to introduce gamers to Total War’s brand of strategy, and did it well.

Without doubt, this first Total War game started a revolution in the strategy genre. This is because while historical wargames had traditionally been a bore and only accessible to the most hardcore players, this game made strategy gaming appealing to the masses.

Set in feudal Japan, Shogun: Total War was the first to offer the mix of real-time tactics on the battlefield and turn-based strategy the series is famous for. But although the detailed battle sequences caused a sensation at the time, the truth is that they look pretty dated now and lack the grandeur and options of the 3D battles seen in the more recent Total War games.

The map-based strategy bits don’t hold that well either, as managing a large number of provinces was something of a chore due to the basic interface which wouldn’t even let you issue orders to specific units like spies, for instance. But still, this surely is an important game that deserves its place in history, and hinted at great things to come from Creative Assembly and Total War.