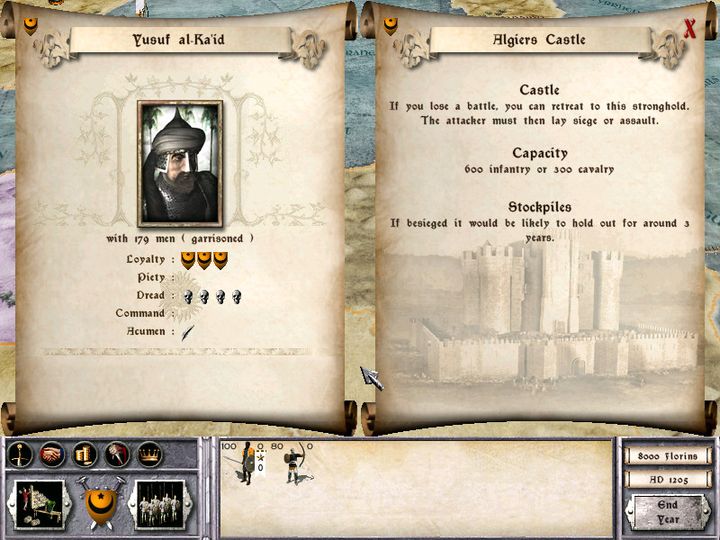 Medieval has aged well even if it’s not the historical epic its sequel was.

This follow-up to Creative Assembly’s first Total War game (Total War: Shogun) hit all the right notes, and managed to outdo its predecessor in every department. Actually, not only were the real-time battles better handled here, but the strategic turn-based portion of the game was a step above that of its predecessor.

This was thanks to the greater number of buildings, the larger number of factions, and the importance of religion in the game’s medieval setting, which was a key factor in how campaigns would play out. Of course, this also had a ton more units than Creative Assembly’s first Japan-set game, such as spearmen, cannons and cavalry. Handling all this units in the real-time battles was a joy, even if Medieval obviously doesn’t look quite as good as the latest games in the series truth be told. Nonetheless, Total War: Medieval still holds its own as a deep and rewarding strategy game that’s worth playing today.