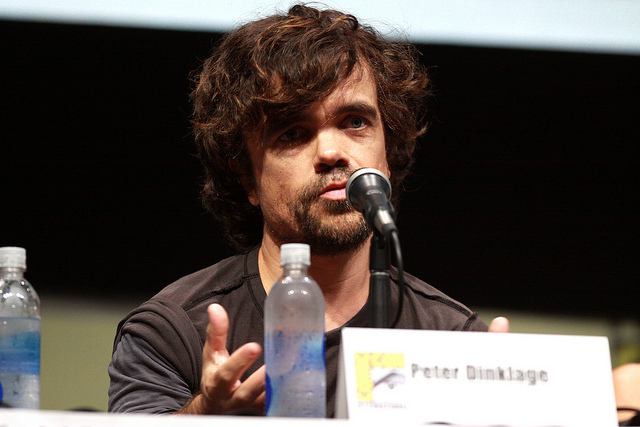 Aside from acting in Game of Thrones, Peter Dinklage also voiced the floating robot Ghost in Bungie’s Destiny video game.

Peter Dinklage is a Game of Thrones veteran who has starred in the series since season 1, playing the character of Tyrion Lannister, son of all the all-powerful Lord Tywin Lannister. And despite the prejudice he faces due to his dwarf condition, Tyrion shows great fortitude in the series, even guiding the troops of House Lannister to battle on occasion.

And it is clear that Dinklage has been a big part of Game of Thrones success ever since the series’ debut in 2011, but he’s also lent his acting talent to video games, most notably Destiny, in which he played a robot named Ghost. Although Dinklage was replaced with Nolan North in what no doubt was one of the top video game controversies of 2015, as it could be argued Dinklage’s performance was the finer of the two.