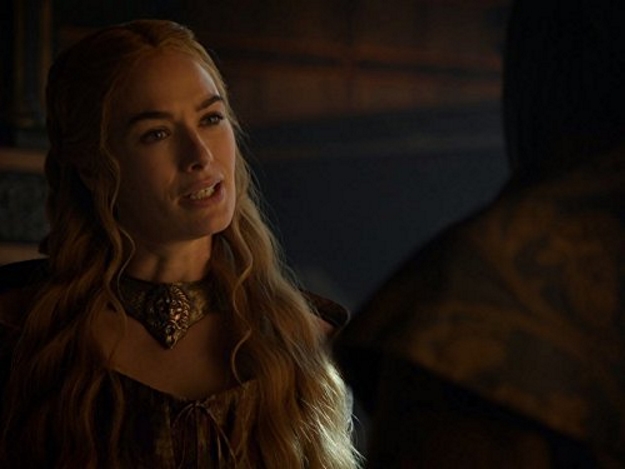 Lena Heady plays the petulant Queen Cersei Lannister in Game of Thrones, a woman who shares a dark secret with her twin brother Jaime Lannister, who’s the Warden of the all-powerful House Lannister. But despite her temper and occasional ill-judgement the queen is a strong and powerful woman who plays a key role in House Lannister’s affairs, and is no doubt as astute a politician and strong protector of her family as any of the House’s men.

Aside from her renowned role in Game of Thrones, actress Lena Heady has also done voice work for the superb Dishonored video game, which was one of the top releases of 2012. Like Game of Thrones, Dishonored also features conspiracies and treason, and in the game Heady plays character Callista Curnow, who is the caretaker of heir to the throne Emily Kaldwin after the Empress is murdered by conspirators early in the game.