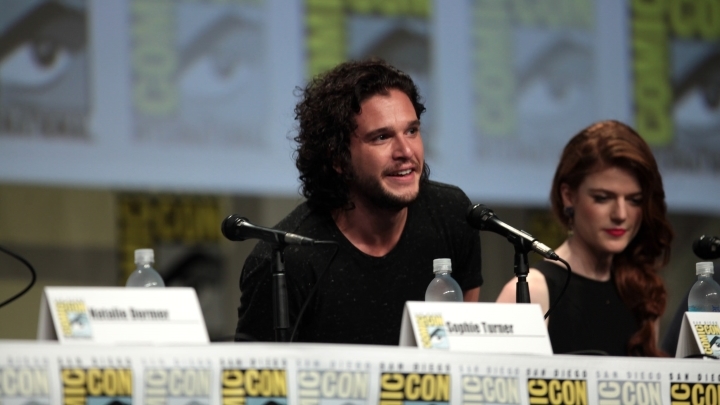 From Game of Thrones to Call of Duty… Kit Harington will play the villain in Activision’s Call of Duty shooter series.

Jon Snow (Kit Harington’s character in Game of Thrones) is the man who would eventually become King of the North in Westeros despite his difficult upbringing, due to being the bastard son of Eddard Stark. Actually, Snow’s mysterious origins and true parentage helped make Game of Thrones’ early seasons more engaging, and the man’s trials and tribulations as he does his duty for House Stark made for some truly great episodes of the series.

And Kit Harington will also be acting in a video game this fall, doing motion capture and voice work for one of the biggest video game franchises of all time: Call of Duty. Harington will play the villain in the upcoming Call of Duty: Infinite Warfare, and it will certainly be interesting to see the Game of Thrones actor playing such a different character in Activision’s sci-fi shooter this fall.