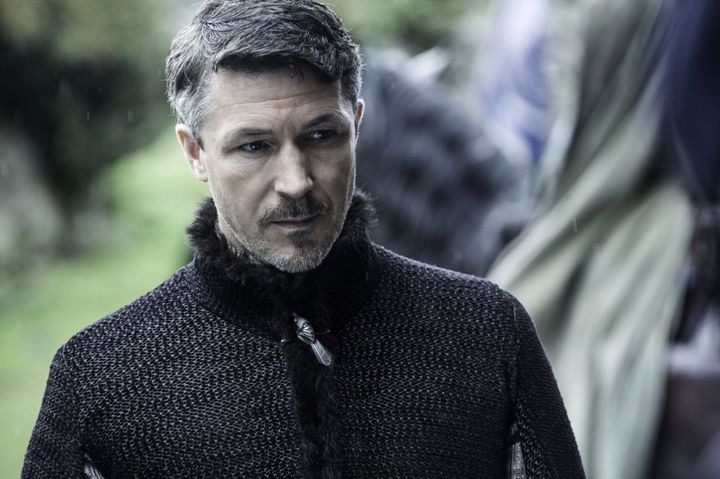 Actor Aidan Gillen plays Petyr Baelish in Game of Thrones, a man well-known in Westeros as a spymaster, schemer and astute politician… There is no doubt that Baelish is one of the series most colourful characters, and has featured in all of Game of Thrones’ seasons thus far. And not only has Aidan Gillen’s role in Game of Thrones enlivened the series since its inception, but the Irish actor also played a major role in Microsoft’s Xbox One exclusive video game Quantum Break.