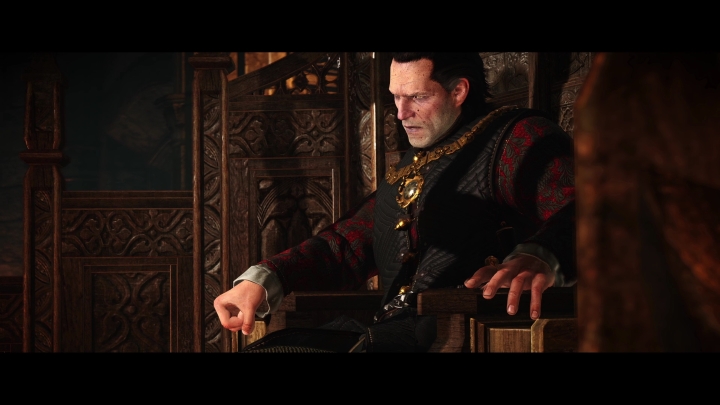 Charles Dance voiced the ruthless emperor of Nilfgard in The Witcher 3: Wild Hunt.

Aside from playing the iron fisted Tywin Lannister in Game of Thrones, Charles Dance played an equally powerful character in The Witcher 3: Wild Hunt, which many considered to be the best video game of 2015. In the Witcher 3, Dance did the voice of Emperor Emhyr var Emreis of Nilfgard, in a game that takes place in a ruthless and treacherous medieval fantasy world not unlike the Westeros of Game of Thrones.