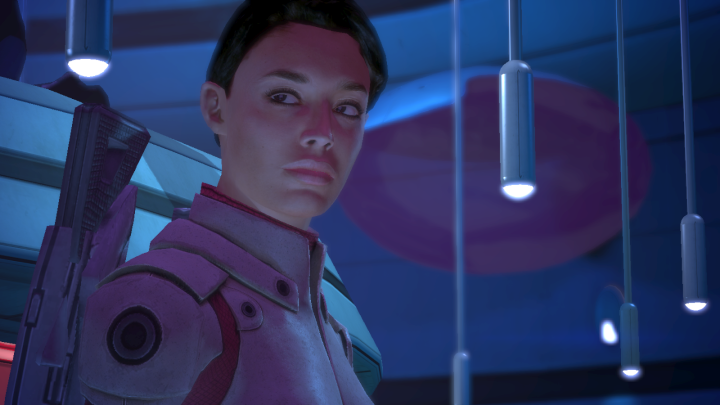 ADVERTISEMENT
After the smash hit that was Knight of the Old Republic, Bioware decided to create their own sci-fi universe to rival George Lucas’ Star Wars. And they succeeded, as the spaceship Normandy, the Citadel and Turians became as familiar to gamers as the Millennium Falcon, the Death Stars and Ewoks.

And the game’s soundtrack composed by Jack Wall and Sam Hullick certainly did not disappoint. Instead of composing a John Williams’ style score, the composers looked at classic sci-fi movies such as Blade Runner and Dune for inspiration. And the end result combines 80’s synth music with orchestral pieces in a way that fit a sci-fi game like Mass Effect perfectly.