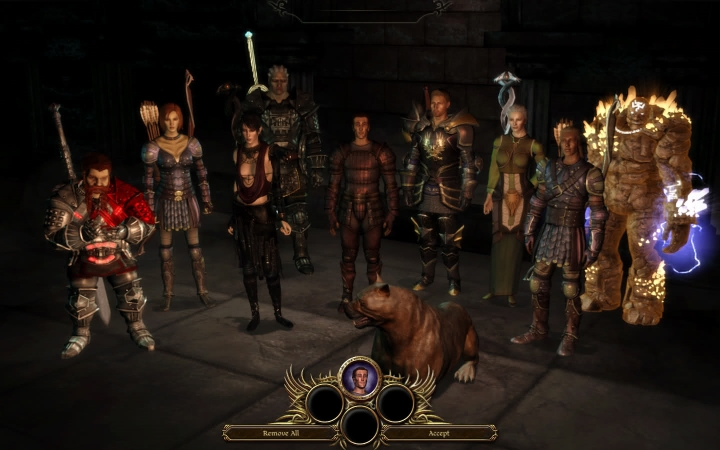 ADVERTISEMENT
Dragon Age was an epic role-playing game that came out back in 2009. It had a great cast of characters such as the cocky witch Morrigan and the noble paladin Alistair. And the latest game in the series, Dragon Age: Inquisition certainly lived up to its legacy, featuring the same vast open world, great characters and story.

In the music department, composer Inon Zur did not disappoint either. The game had an epic musical score that featured a dark theme for the evil enemies known as the darkspawn and other lighter and more melodic themes with vocals by Aubrey Ashburn. As a matter of fact she sings the song “I am the One”, that won the Hollywood Music in Media Award for best song.