Knights of the Old Republic 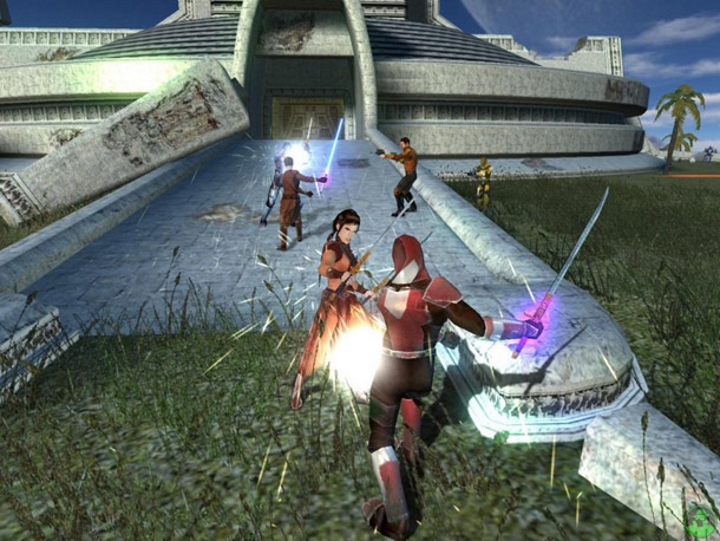 ADVERTISEMENT
This was the Star Wars RPG that made the original Xbox console an object of desire – it was that good. Its story was set 4000 years before the plot of the original Star Wars films, and it had an “Empire Strikes Back” moment of revelation about half way through.

And whoever composed the music knew that his score would have to live up to John Williams’ classic Star Wars score. And who better to take on composing duties than the John Williams of video games, Jeremy Soule? And he did a great job, creating an original musical score without using John Williams’ original themes and one that fits the game perfectly.