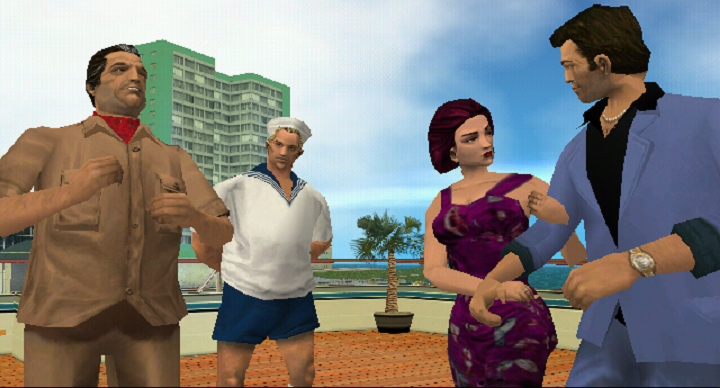 ADVERTISEMENT
The GTA games have always excelled in the atmosphere department. Vice City was based on the Miami of the 80’s, when TV series such as Miami Vice were all the rage. The game’s story saw protagonist Tommy Vercetti rise in the underworld and get even after being framed by a drug lord. And like in other GTA games driving recklessly was one hell of a fun activity.

And what made driving more fun were the game’s hilarious radio stations and the hours of licensed music that you could hear. The game included eighties hits such as Mr. Mister’s “Broken Wings”, Cutting Crew’s No.1 hit “I Just Died in Your Arms” and many more great songs.