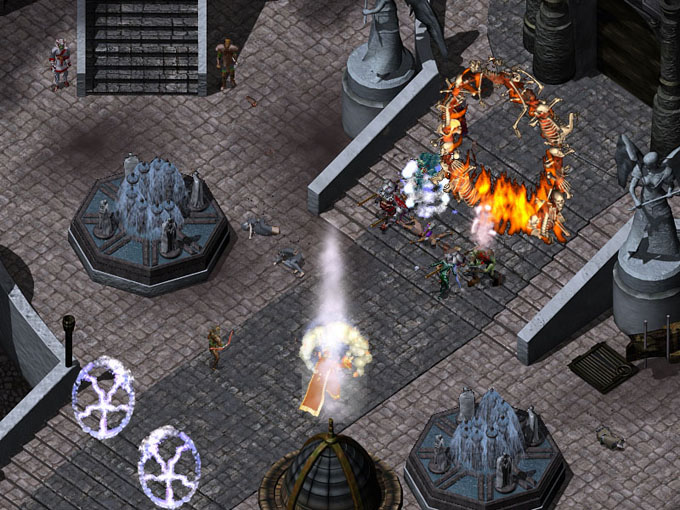 ADVERTISEMENT
This role-playing masterpiece was developer Bioware’s first mega-hit. And Bioware became a world-renowned developer behind great game series such as Mass Effect and Dragon Age. Baldur’s Gate II had great characters (like the crazy warrior Minsc), story and gameplay. It remains just as playable today as when it was released, although it uses an isometric perspective like the great RPGs of yore such as Ultima VII, so it looks a bit dated. But an updated version of the game is available on Steam.

And as you can imagine the music by Michael Hoenig is epic and fitting for a high-fantasy game like this one. The highlights were a bombastic theme that is heard when fighting a treacherous red dragon and the games’ main theme.