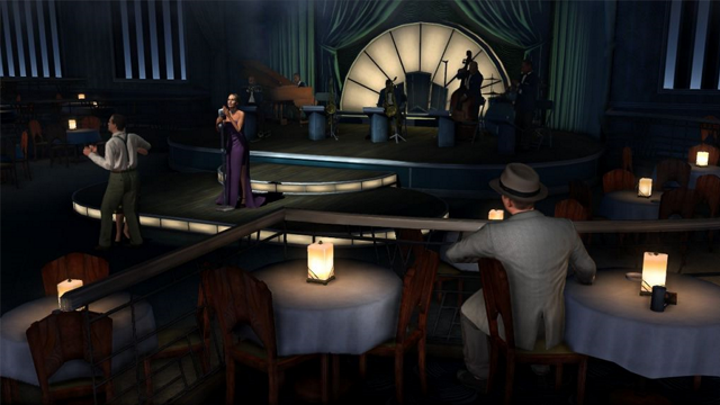 In this Rockstar game you play as detective Cole Phelps, who has to solve a series of criminal cases in the Los Angeles of the 40’s. The game had a great atmosphere, beautifully recreating the city of L.A.

And the atmosphere was enhanced by the game’s great music, which won a BAFTA award in 2012. The game’s soundtrack featured 40’s jazz and blues music and some pretty good songs, such as one that is sung by Phelps’ romantic interest Elsa Lichtmann in the lounge of L.A.’s Blue Room club.