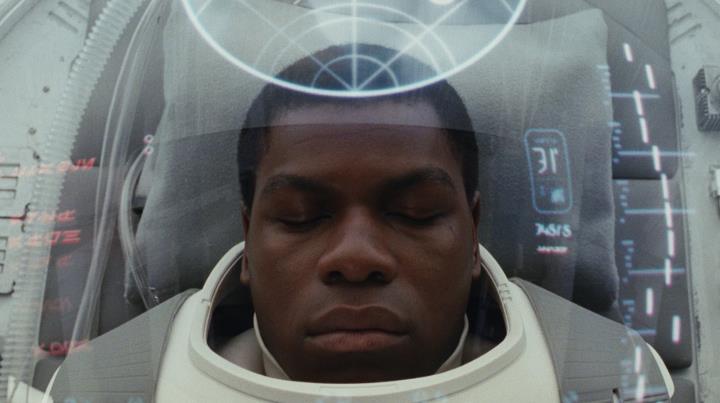 ADVERTISEMENT
Boyega mostly hit the right notes as Stormtrooper turned rebel Finn in The Force Awakens, and surely was one of the most likable characters in J.J. Abrams’ movie. We can expect him to play a substantial role in the upcoming The Last Jedi film, then…

The man will first be recovering from his wounds after he got mauled by Kylo Ren and ended up with a bad lightsabre injury. But we do know that after his initial struggles, Finn will be going on an adventure with a character named Rose in The Last Jedi, a character played by actress Kelly Marie Tran. So perhaps Boyega’s Finn will be able to finally prove he is a “big a deal” as he claimed in The Force Awakens.