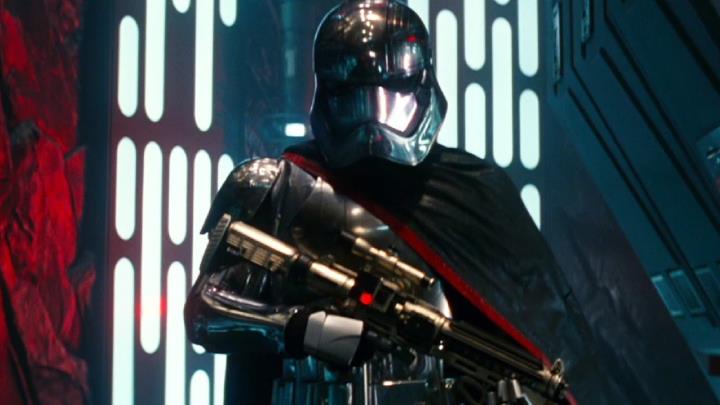 ADVERTISEMENT
Despite the fact that Captain Phasma was one of the top villains in The Force Awakens, the truth is that Gwendoline Christie’s character left quite a bit to be desired in the first Disney-era Star Wars. This is because the stormtrooper commander wasn’t that interesting or charismatic, perhaps due to the fact that Christie did not get much screen time, and had to wear that stormtrooper helmet throughout the entire movie.

Her character is likely to play a greater role in The Last Jedi though, and thanks to recent photos appearing in Vanity Fair we know she might have cool new weapons at her disposal in Episode 8. Plus the character might get to show what’s beneath the helmet too, so maybe the Game of Thrones actress might finally get to shine in Rian Johnson’s Star Wars sequel too…