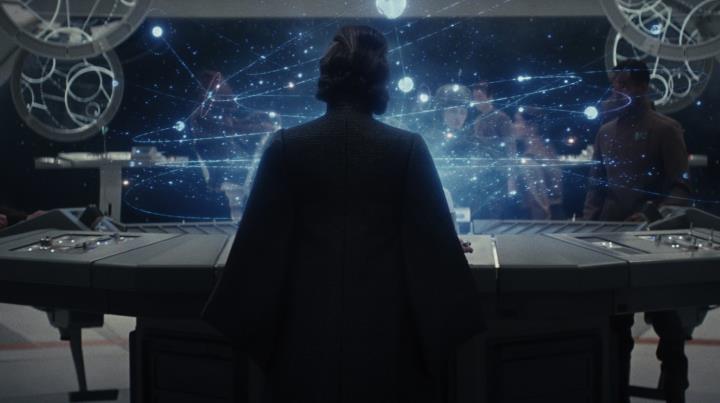 ADVERTISEMENT
Although she’s dearly known to Star Wars fans as Princess Leia, Carrie Fisher’s character also shined in The Force Awakens as General of the Rebellion. And Fisher surely played one of the best roles in J.J. Abrams’ film and she’s expected to play an even bigger role in the upcoming Episode 8, where it is rumoured she might be even taking on Supreme Leader Snoke himself… Leia might also share a scene with Mark Hamill’s Luke Skywalker, and it will be interesting to see what is revealed in the brother-sister encounter too.

Sadly though, this will be Carrie Fisher’s last appearance in a Star Wars film (it’s been confirmed when won’t be in Episode 9) but despite her passing away we’re still hoping this will be her best Star Wars performance to date, and one fans will likely never forget.